it truly is.. Amazing.

Click 'The Oracle' title above to enter The Oracle Forum and discuss your quest for answers with kindred spirits. Courtesy costs nothing - if you disagree with someone, disagree politely. Abuse is not tolerated.
Post Reply
2 posts • Page 1 of 1

it truly is.. Amazing.

Above is a quote I read canoeing down a river not far from where I live in Florida. It was burned into a price of driftwood hanging in a tree just off the bank of a creek coming from a spring. The author, a hermit a sort of local legend called naked Ed. A former professor at the university of Florida who one day decided to give up his personal possessions (including his clothes) and live alone in the deep Floridian jungle.

This quote is important because it changed me and set me on a path... a quest... a quest that was not able to be completed and that’s the way it was supposed to be. A quest for knowledge.

I had always been a smart kid though my grades throughout school certainly did not reflect it. And it wasn’t until about the age of 20 I realized I was gifted. Different than anyone else. And the gifts I had only strengthened by my awareness of them. I absorbed every bit of information around me but I retained it and I had all my life and not realized it. I learned differently. When learning a subject I theorized things about the subject that later came true. Theories that mankind collectively developed over thousands of years, I had done it in seconds or minutes. Then it got weird. I knew things that had happened that I was not present for. My girlfriend at the time would come home to wake me up for work. And I knew every detail of her day where she was, when it was, who she’s seen, what they talked about, things she bought within seconds of her waking me up before I had stepped out of bed I knew the passenger side window was down 2 1/2 inches, cigarette ashes lay on the window seal, the seat was slid all the way up and leaned all the way back and there was a hoodie that belonged to her friend in the back seat, even though I hadn’t stepped out of bed to leave my room to walk outside to see the car. I could repeat verbatim their conversations at 2:13pm that day while I was sound asleep 25 miles away. And this example and ones like it occurred and still occurs to this day. I don’t have many friends and my girlfriend and my daughter are closest to me. So they know me best my daughter is young as I am only in my late 20’s now. My girlfriend swears I have some psychic ability like magic of some sort. But what is magic? Like fairytale magic? No magic is real and by that I mean there is an explanation for things that seem like fairytale magic. A physical explanation. I believe my mind simply ran its own algorithm style thought process circulating through billions of possibilities and broke them down to a scale beyond the smallest measurements known to man and chose the “most likely” and I put most likely in quotations because it always chooses the exact possibility that occurred without fail 100% accuracy. I believe we all do this subconsciously however I also believe mine works a bit differently a bit deeper than most more calculations broken down further than your average mind to come up to conclusions that are exact in nature where as some people make “assumptions” I made certainties. And always do. I am a lazy person to be honest I’m sure you have notices by spelling and grammatical errors. They aren’t really errors though. I have chosen everything I have typed precisely. As long as you can read it and understand it it doesn’t matter.

Anyways, I have ran through the website this forum is based on several times and I understand the connection with Pythagorean method vortex based mathematics and the importance and significance of the number 9. The connections between these maths and secret societies. The golden ratio, frequency, electromagnetic radiations and the human itself.i understand the historical and mathematical relationships between the symbols given to Solomon by the angels that later became alchemy. Black magic. Sacred geometry. I understand these maths guide architectures in the past religions and civilizations as well as the natural world. I understand The Relationship between 9 and that which governs all of existence.

There are two truths in all of Existence. Infinity and Eternity. In these two truths, all things are true.

Is there intelligent life out there? Yes.
Is there life after death? Yes.
Top

Dear Enlightenment, Welcome to the Oracle Forum community and what is amazing is your first post, one might say character defining.

Who's to say what are grammatical and spelling errors mainly Doctor Samuel Johnson I'd imagine and he shuffled off this mortal coil a week or so before Christmas in 1784.

I am almost for phonetic spelling personally i.e. fawn spelt forn. However, this approach would consistently disrupt the site's intrinsic resolved numerology values, which uses a combination of Elizabethan to King James Bible English as well Dr Johnson's dictionary English as a base. Redbeck 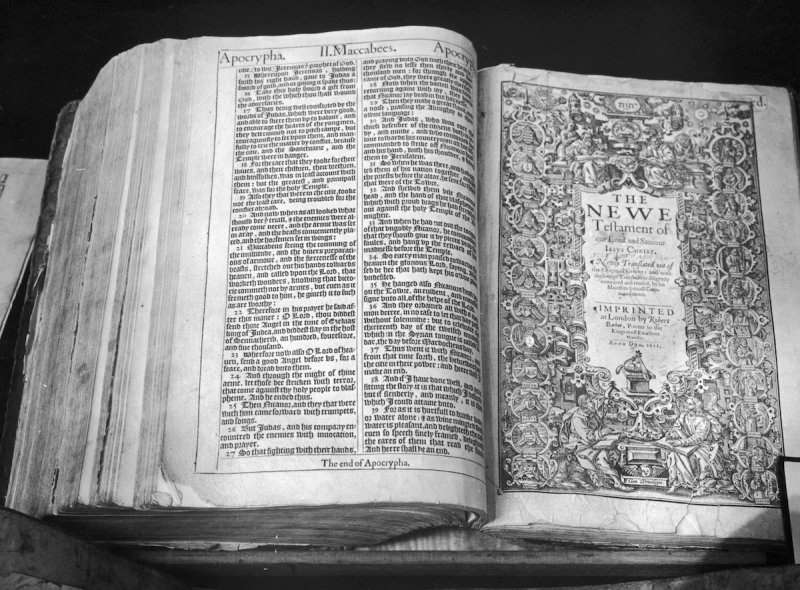