Click 'The Oracle' title above to enter The Oracle Forum and discuss your quest for answers with kindred spirits. Courtesy costs nothing - if you disagree with someone, disagree politely. Abuse is not tolerated.
Post Reply
7 posts • Page 1 of 1

Revelation 8:10-11.
Then the third Angel sounded: and a great star fell from heaven, burning like a torch, and it fell on a third of the rivers and on the springs of water. The name of the star is Wormwood. A third of the waters became wormwood, and many men died from the water, because it was made bitter.”

Elisabeth Marie's opinion is that WORMWOOD is NIBIRU

IN THE POISON THE CURE

Do you have anything on his daughters and sons? Or his mother?
Top

The Rod of Asclepius, also known as the Staff of Aesculapiu or the asklepian in Greek mythology, is rod entwined by a serpent wielded by the Greek god Asclepius, a deity associated with healing and medicine. The symbol continues to be used in the modern age in connection with medicine and health care. 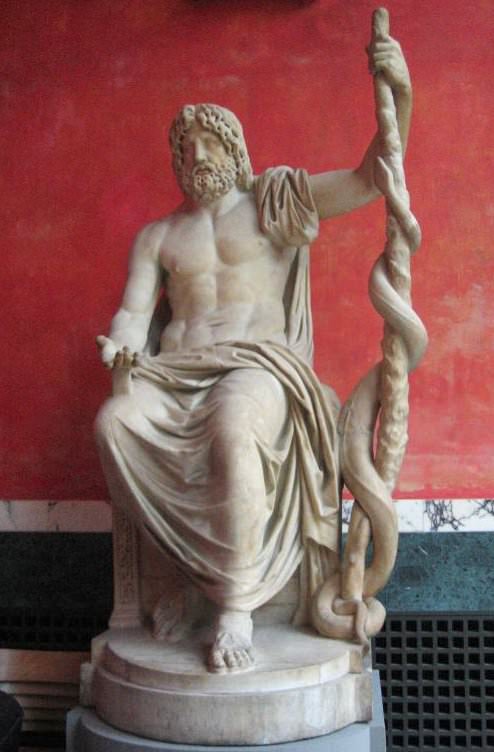 Wormwood is a herb. The above-ground plant parts and oil are used for medicine. Wormwood is used for various digestion problems such as loss of appetite, upset stomach, gall bladder disease, and intestinal spasms. ... Wormwood is used in some alcoholic beverages. Absinthe is an anise-flavoured spirit derived from several plants, including the flowers and leaves of Artemisia absinthium a type of wormwood , together with green anise, sweet fennel, and other medicinal and culinary herbs. Historically described as a highly alcoholic spirit, it is 45–74% ABV 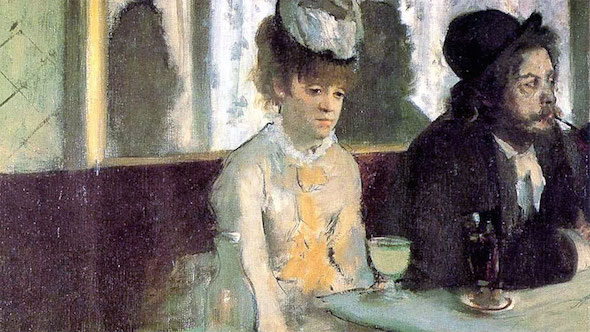 Is China preparing for war?
Top

China is already warring with us. They're just working within the bounds and not crossing the threshold of what is internationally agreed upon as actions that are considered declarations of war. Cyber attacks, economic control, cultural division, political capture via paid treason or blackmail, and information warfare via media capture and content censorship; it's all on the table.
Top
Post Reply
7 posts • Page 1 of 1

Users browsing this forum: No registered users and 11 guests